2016 was declared an extraordinary Holy Year - Jubilee of Mercy - by the Holy Father.

amaWalkers will take three groups on the Via Francigena from La Douay in Switzerland to Aosta in Italy and then from San Gimignano to Roma between 23 June to 16 July.

After contacting amaWalker members and putting a notice on our Facebook page, we received over 50 requests to be included in this walk.  We can only take 36 people in 3 groups of 12.

amaWalkers grew out of 'Highway Tours' - an informal group of Highway Walkers (based in the Highway AC) - who started planning a walk in 1999 to do the Coast to Coast walk in England in 2001.  They then walked the Camino Frances in Spain in 2002, the Via Turonensis in 2004 and the Via Francigena in 2006.

In 2011 amaWalkers Camino (Pty) Ltd was formed and registered in order to formalise future long distance walks organised by amaWalkers. 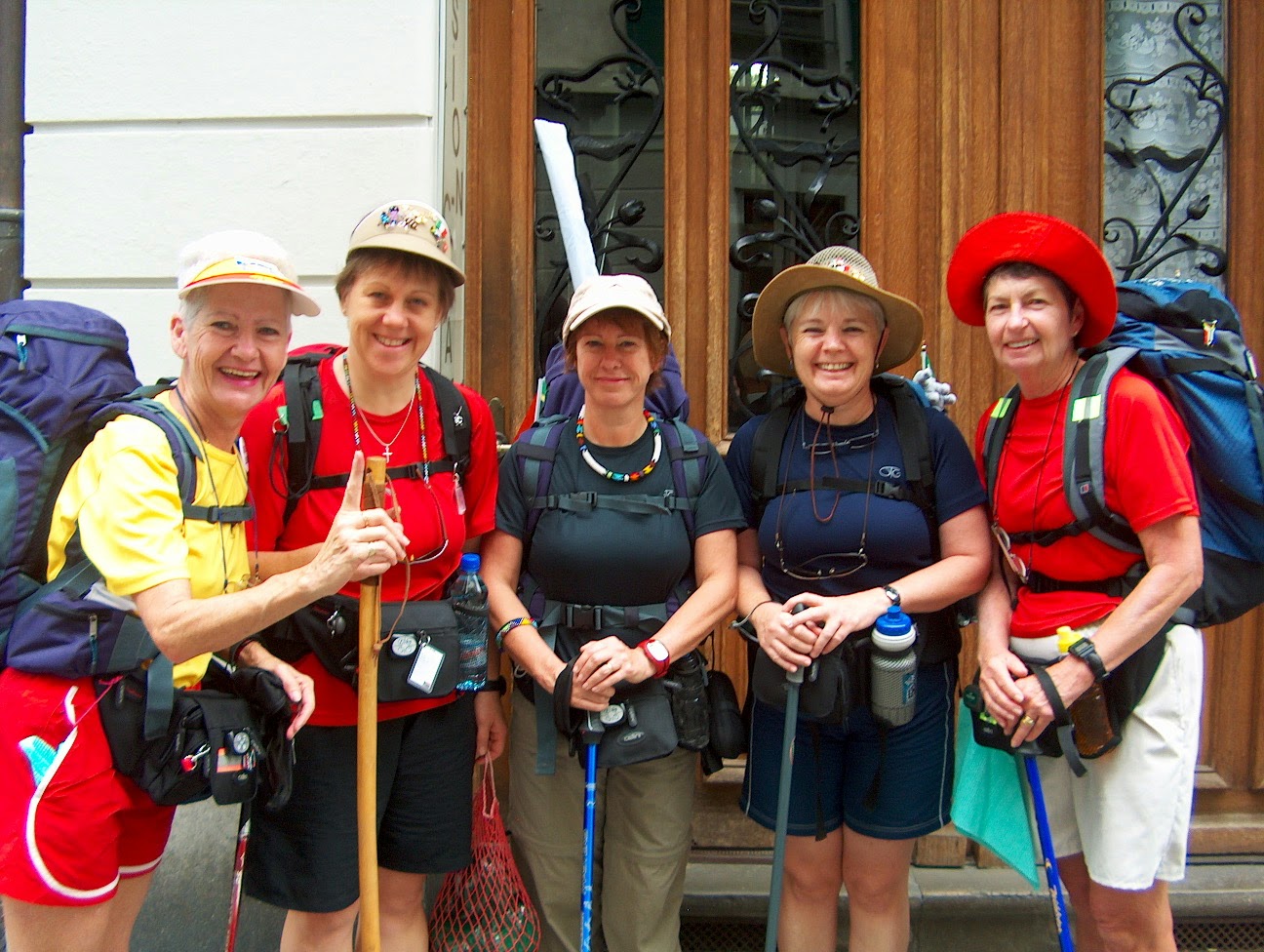